Its March! Still feel like we are getting over Xmas – anyone feel the same? Well we are marching into March with a heap of cool things on the horizon. Let us tell ya about them!

Second release of Lost Key XPA… and expect something a little different!

Our first seasonal release for 2017 started off with a bang with the Lost Key XPA. Selling out in a couple of days and getting into folks hands in NSW straight off the canning line! As promised, we are doing a second run in celebration of Brissie’s Brewsvegas (http://www.brewsvegas.com) BUT we have also managed to get enough stock to Vic, SA, Tas & Perth! It will be bloody limited, but it will be there! You can expect a bit of a different version of the first release as well due to an experiment with an East Coast Ale yeast. It brings with it that lovely East Coast haze, big fruit in the flavour & aroma and it has a pulpy mouth feel. Excited to get this one out! Stockists will be listed on Instagram & Facebook next week so keep an eye out.

Not only did we brew a special batch of XPA in cans for the wonderful week that is Brewvegas but we are also gearing up for not just one but TWO Holes n Hops events. If you haven’t been to one of these yet – they go something like this. 9 holes of golf. Beer on each hole. On course prizes with the winner walking away with a keg. Pint & Bite pre/post game. Yep… its a good day. You can catch the first event on Wed 15th March at Alexander Head which is being hosted by the legends at Black Bunny Kitchen (http://www.brewsvegas.com/events/holesnhopssunshinecoast/) and the second one is bought to you by Modus & Hopco right in the centre of Brissie on Fri 17th March (http://www.brewsvegas.com/events/holesnhopsbrisbane/). This event has been the first event for the last two years to sell out at the Sydney Craft Week and tickets for these events are moving so get your a$#e into gear and don’t miss out!

We were also stoked to team up with Woolly Mammoth (http://woollymammoth.com.au) and brew a cheeky little collab brew a couple of weeks ago just for Brewsvegas celebrations…. we just sampled some straight out of the tank… be expecting a ripping IPA! 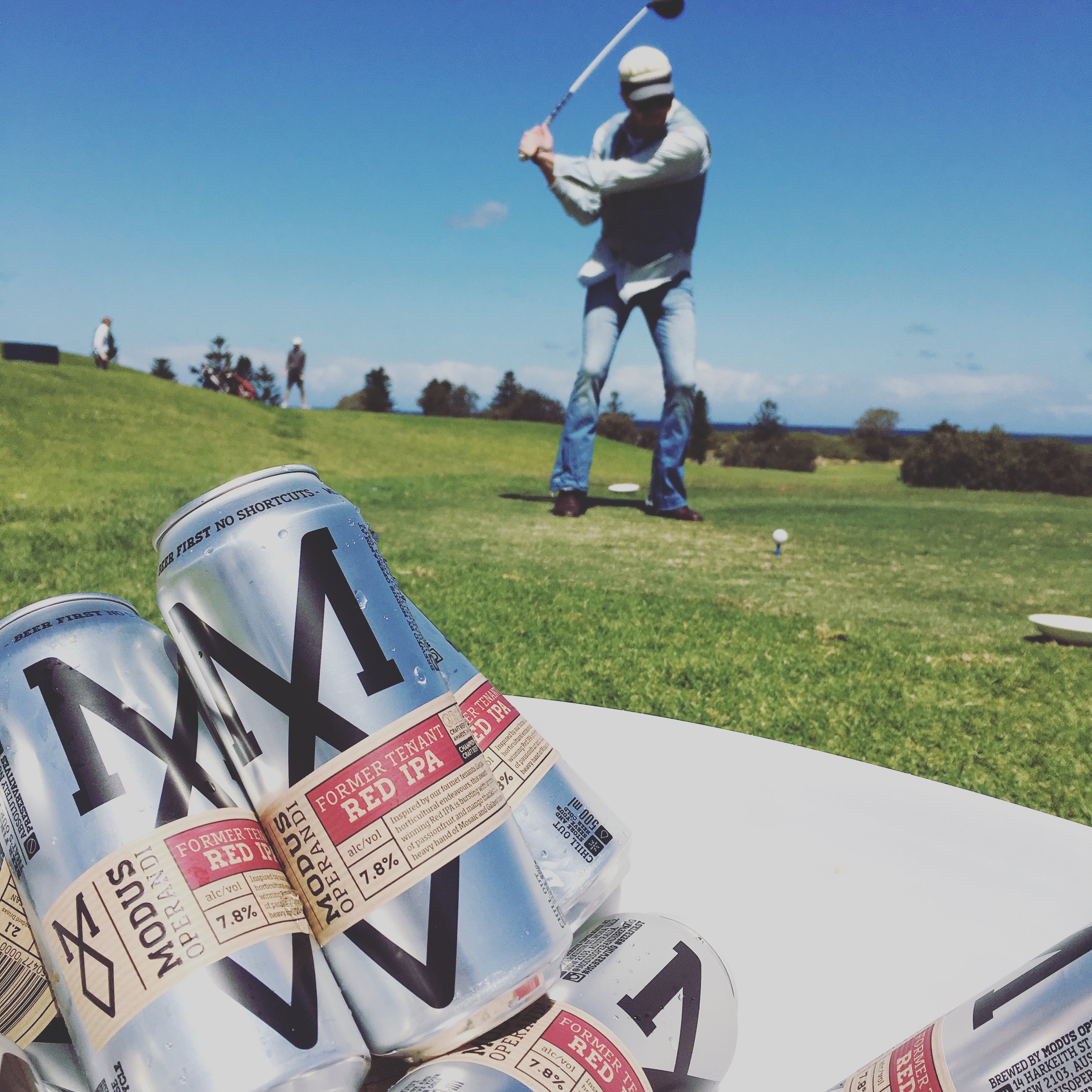 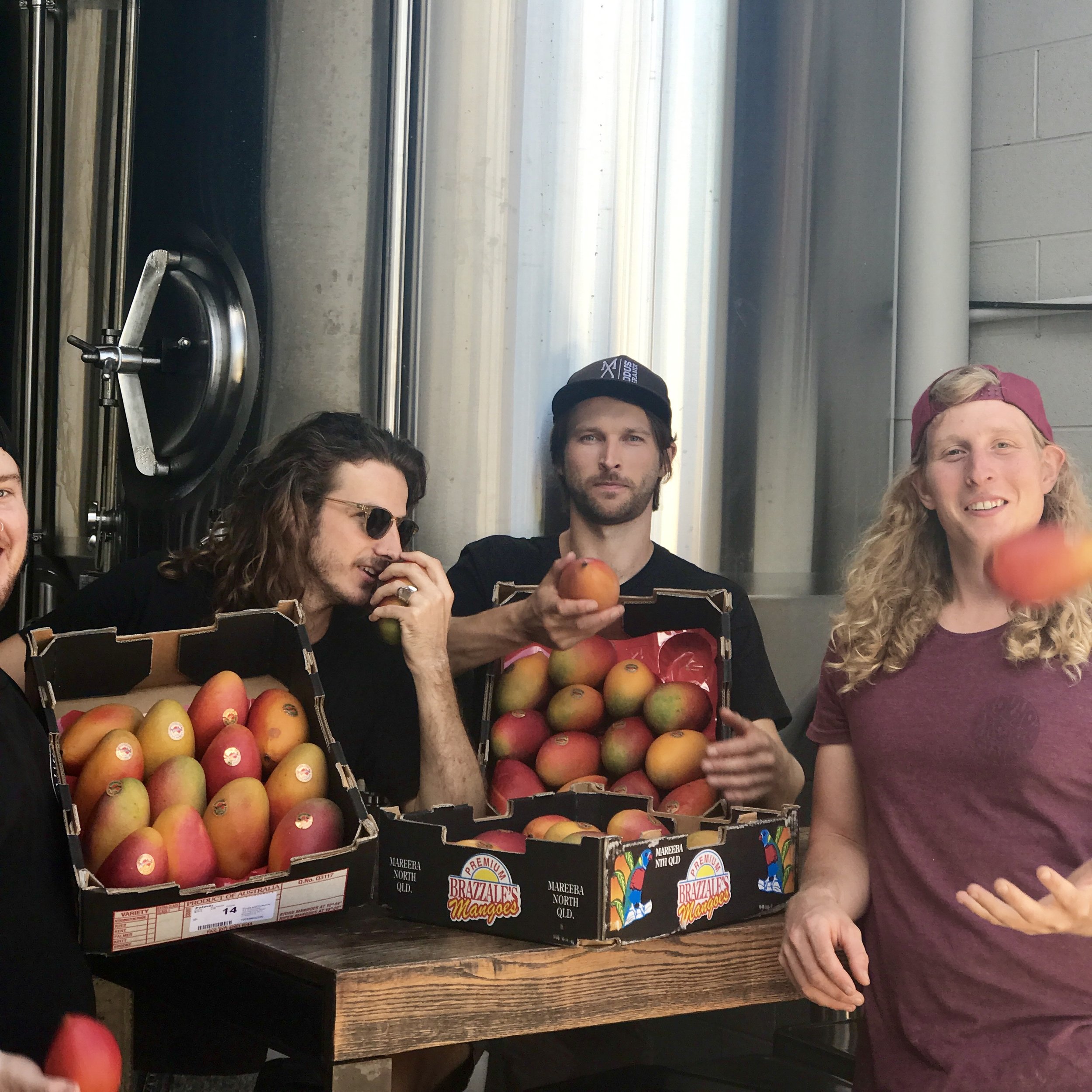 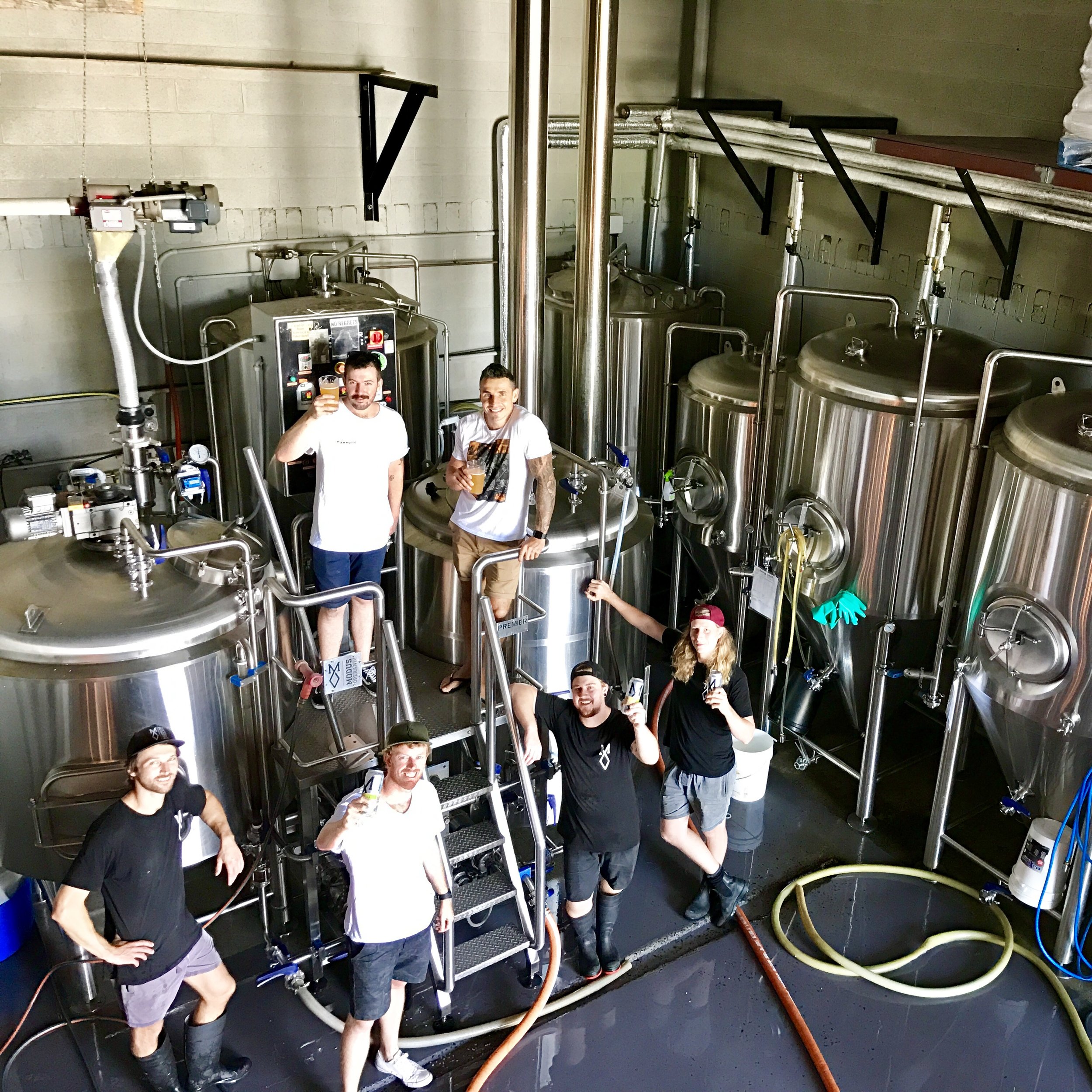 An old favourite returns to cans for a limited time!

We have been brewing an old favourite which is heading to Limited Release cans at the end of March. This will be a national release but you know how it goes… it will be limited! We are keeping mum on whats in the can at the moment but we can give you a few clues… its was part of our original line up… and its won a couple of awards. Yep… its coming back!

Exciting times folks. Have a cracker of a month and hope to catch ya at the brewery, in your local bottle-o or up in Brisvegas! March on! 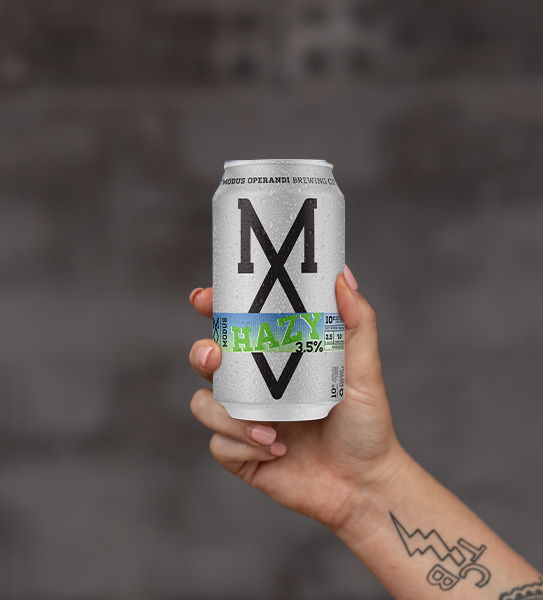