This Saturday (22nd July) we are gearing up for one hell of a party and we wanna party with you – the folks that have made this all possible! The brew crew have been working their butts off to deliver THREE special release beers for THREE special years.. and they have outdone themselves. Here we go…

No doubt at some point when you have walked though the gates of Modus you would have been greeted by our much loved brewery dog, Stout. He will ensure you reach the bar safely and then is on hand when you can’t fit that last chip in. What most people don’t know is that he celebrates his birthday with Modus and in fact, is the same age. He of course deserves a beer named after him… and believe it or not it’s the only Modus beer he will drink!

Black Lab Milk Stout paws with a thick brown head and envelopes the snout in decadent chocolate aromas. Smoother than a labradors coat due to the lactose sugar, it rolls over tantalising aromas of chocolate, dry biscuit and roast from the addition of eight malty treats. This lavish brew will have you cocking your leg on your neighbours letterbox in “no” time.

This is our next Limited Edition can release and is exclusively available from the brewery this Saturday with it hitting stockists next week (stockists will be revealed tomorrow night on Facebook and Instagram).

Wheaty Brewing Corps, Fixation & Modus have done a few versions of this beer brewed at Wheaty in Adelaide, but this time we have brewed it at Modus and have put it into Limited Edition cans, with a fancy collaboration label. This IPA was brewed with oats, torrified wheat, Amarillo, Citra, El Dorado and Simcoe hops, resulting in a soft, layered and fruity brew. A true homage to yeast and great brewery mates!

This beer will be on tap and available for takeaway exclusively from this Saturday. There will be some kegs floating around good bars/pubs in the coming weeks. Cans however will only be available from the brewery OR if you are in Adelaide this Sunday (23rd July) you can grab these cans at the Wheaty as well as some great IPA’s on tap from Wheaty, Fixation & Modus!

You know we love our IPA’s, so of course we needed another one just for our birthday. And this one is the s$%t – there is 1.5kg of dry hop in each keg of this beer!! Brewed with raw barley and torrified wheat, hopped with only the most expensive hops and $100 bills on a level only justifiable because its our birthday. This beer is bursting with tropical fruit and pineapple aromas.  Supremely soft and perpetually crushable, its the ultimate birthday juice.

We will have a whole bunch of CANimals filled for ya on Saturday so after you have had a few birthday pints you can go home and enjoy in peace. Its ones of those beers that you wanna do this with. Exclusively available at the brewery and very select bars/pubs. 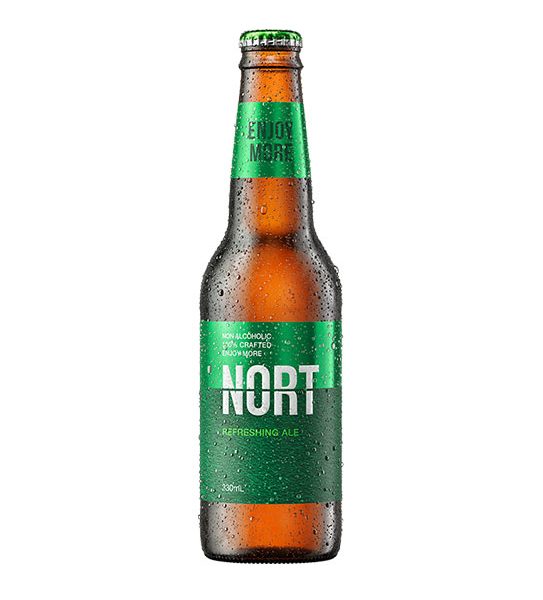