Grain Lager was brewed in collaboration with the innovative team at Grain Bar at Four Seasons Hotel Sydney. Crafted with a complex Malt Bill of five specialty malts and grains, it includes the drought-resistant Triticale Malt sourced from local farms in regional New South Wales.

Despite the complexities, Grain Lager is crisp and fresh; perfectly balanced and sessionable at 4.2%. 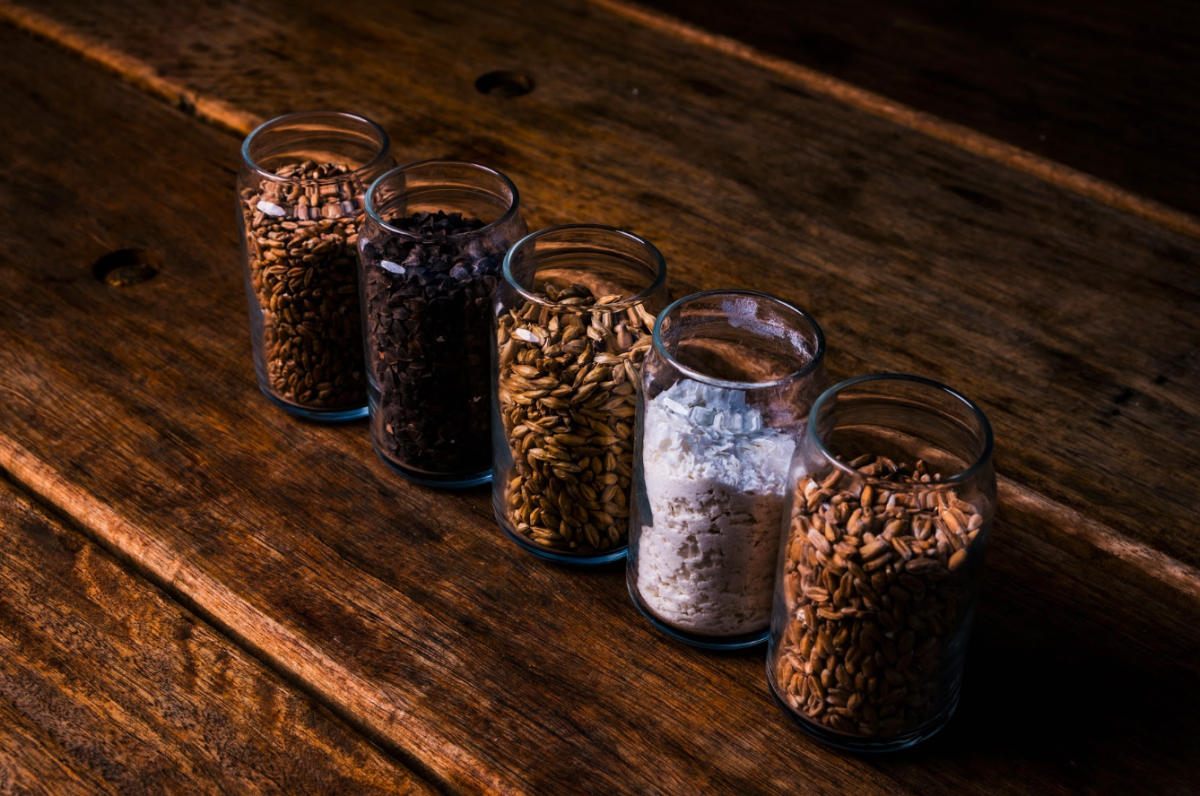 Having a strong sustainability ethos and always looking to push the limits of innovation, Grain’s team expressed interest in using Triticale Malt in their signature beer. A hybrid between Rye and Wheat, Triticale was developed as a drought-resistant Malt, allowing farmers in regional NSW to maintain production and improve yields amid the worsening climate.

“We are excited to launch Grain Lager as a super approachable beer that not only has a great flavour profile, but supports our commitment to sustainability and the community. The team at Modus has worked together with us to make this beer an individual drinking experience rather than just a social activity as it’s usually perceived by exploring the diversity and individuality of grains” said Grain’s head bartender Adam Lau. 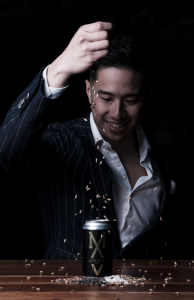 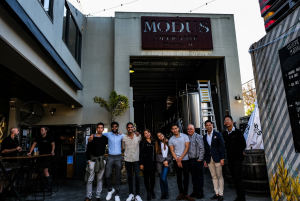 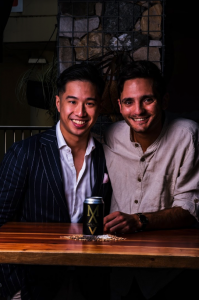 The Grain Lager is exclusively available fresh on tap at Grain Bar, for takeaway  from Grain’s Retail Corner, or at the mini bar from your room at Four Seasons Hotel Sydney to enjoy along with unrivalled views of the sparkling Harbour.

While you’re in Sydney, we’d love you to come up and visit our Brewery in Mona Vale. Four Seasons Hotel Sydney guests will save 10% at the bar at Modus Operandi – simply show your hotel booking confirmation to our bartender.