The first brew venue of Modus Brewing’s establishments was born in 2014 in the Northern Beaches suburb of Mona Vale. Modus Mona Vale is the original HQ of Modus Brewing, playing a pivotal role in the award-winning past of the company.

The venue has been awarded champion smaller, medium & large brewery and continues to produce award-winning beers today. The venue is filled with character and you’ll find 16 beers on taps, a delicious rotating menu that features dripping burgers that make for great finger-licking, authentic pizzas, chicken wings that are both mild and dam hot (for the risk-takers), and hearty bowls & salads if you are looking for something lighter.

Don’t have time to sit in for a beer? You can grab all your Modus favourites from our HUGE takeaway fridge or grab a CANimal or Growler to enjoy brewery-fresh beer at home. There’s something for everyone at Modus Mona Vale. 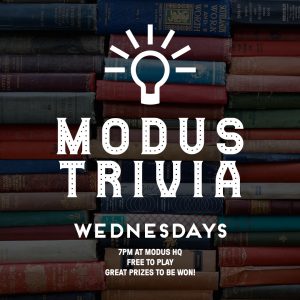 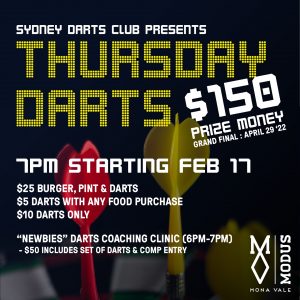 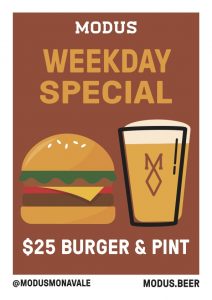 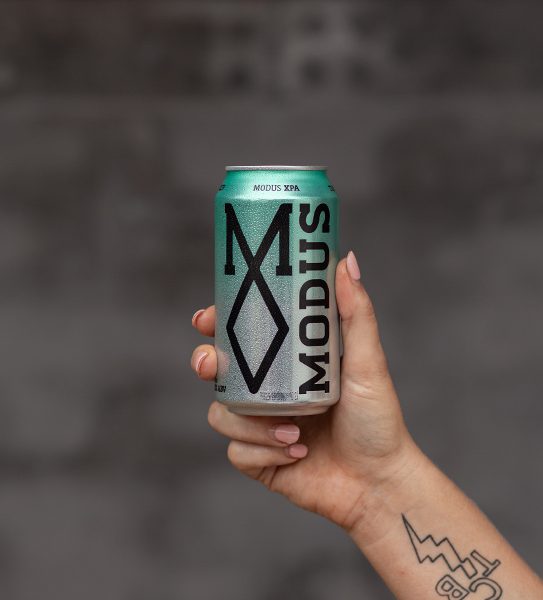